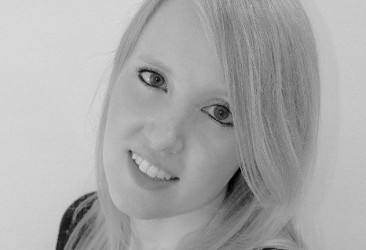 Deirdre is a graduate of CIT CSM with first class honours BMus and MA degrees, specialising in piano accompaniment. She studied under Eleanor Malone and Dr. Gabriela Mayer. A native of Waterford city, she has been living and working in Cork since 2001 where she enjoys a busy teaching career in CSM as well as freelance work as an accompanist, musical director and producer.

Deirdre’s work as an accompanist and repetiteur has seen her work with a range of instrumentalists, vocalists and choirs. She has been an official accompanist at Feis Maitiu and Cork International Choral Festival. She is also an experienced choral singer and has sung with ensembles Madrigal 75, Voci Nuove, Seraphim and the Irish Youth Choir. She has a keen interest in musical theatre and was the first musical director of the CIT Musical Society, for whom she conducted four productions. She has also been the musical director of Fermoy Musical Society for the past five years.