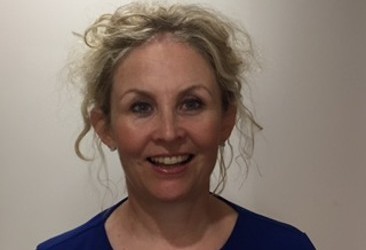 Frances Kelleher is largely known for her work with singers, which developed through her studies with the late Maeve Coughlan and Bridget Doolan at Cork’s School of Music.  After gaining her undergraduate degree from University College Cork, Frances won a full, two-year, postgraduate scholarship in Accompaniment to the Guildhall School of Music and Drama (GSMD). During her time at Guildhall, Frances won the Anthony Lewis Memorial Prize in Accompaniment and the Guildhall Lieder Prize. She was also chosen by International Accompanist, Graham Johnson, to perform in his Almanac series at St. John's, Smith Square. Her success at Guildhall led Frances to becoming a staff accompanist at the GSMD after graduating. Frances subsequently completed her studies at the Royal Irish Academy of Music with Dr. John O'Conor, where she graduated with a first class honours MMus. She has worked extensively in the field of Vocal Accompaniment and Coaching throughout her career. As a Repetitieur she has worked for Opera Ireland, the National Chamber Choir of Ireland, Irish Vocal Masterclasses, Lyric Opera, Opera North (UK), Opera Theatre Company, Cork Opera 2005 and was Musical Director for Oyster Opera, London. She is a regular recitalist, both at home in Ireland, and abroad. Frances currently divides her time between lecturing on the CIT-CSM Degree and Masters programmes, and her role as Head of Keyboard at Ampleforth College, UK.