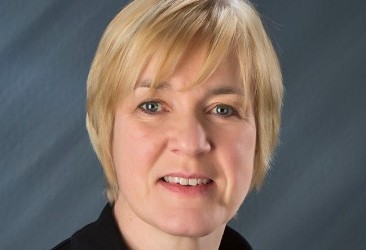 Maria Judge is Head of Musicianship and Academic Studies at the CIT Cork School of Music. She studied at UCC and at the Kodály Institute, Hungary. As a composer, Maria was awarded the Ó Ríada prize for Composition at the Cork International Choral Festival and has had a number of works performed on radio and television, most notably by the Chamber Choir of Ireland, Cois Claddaigh, Galway and Turivox Chamber Choir, Zurich. In addition to her Academic Leadership of one of the largest Departments in the Cork School of Music, Maria currently conducts the 60-strong CSM Junior Childrens’ Chorus and also, Cappella Lyrica, award-winning female-voice choir of CSM Degree students. Thie choir has established a relationship with contemporary music in the commissioning of new works by Irish composers, and in the performance of new music, notably the premiere of Out Into by Emily Hall and Enda Walsh with Crash Ensemble at the 2017 Sounds of a Safe Harbour Festival and the commissioning of Everyone Sang by Marian Ingoldsby for performance in 2018.