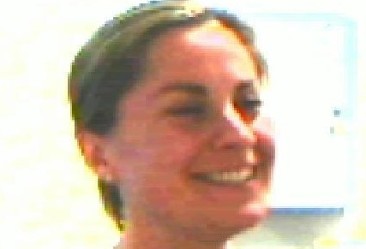 Ann Barry is the coordinator of the BA in Theatre & Drama Studies in CIT Cork School of Music. Ann holds an MA in Drama and Theatre Studies, an MA in Counselling Psychology and a BA in Applied Psychology from University College Cork.  Ann has also undertaken significant training in Drama & Movement Therapy with the Sesame Institute, London and graduated from CIT Cork School of Music with an ATCL and LTCL in Performance in 1998.  Ann lectures on a number of modules within the BA TDS course, including Dramatherapy, Theatre History and specialised Performance Modules.  Ann also works with singers on the BMUs and Performance MA courses and teaches Psychology on the BMUS degree course.  In addition, Ann teaches Speech & Drama to part-time students within CIT CSM and has directed the Intermediate Drama Group and Youth Theatre Group in productions such as Jean Anouilh's Antigone and Ted Hughes' Beauty & the Beast.  Ann has also worked as an actor.  Acting credits include: Lorca’s Blood Wedding, Kafka’s Sleep Walking and Ionesco’s Salutations.  Ann has worked as a theatre critic for Irish Theatre Magazine and as an assistant editor on a book entitled TWISFER: A Training Manual for Theatre Work in Social Fields (2005).