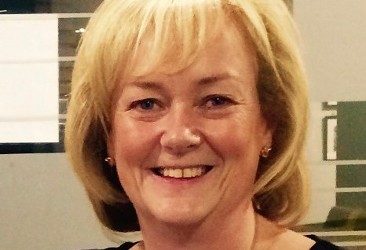 Carol is a lecturer in 'cello and musicianship at the CIT Cork School of Music. She graduated from University College Cork with an honours B Mus and a Higher Diploma in Education.

Carol performs regularly both as a soloist and a chamber and orchestral musician and has a special interest in Baroque music. (She was one of the founding directors of the East Cork Early Music Festival.)

Over the years Carol has attended numerous professional development courses on the Kodály Concept of music education in Great Britain and Hungary.