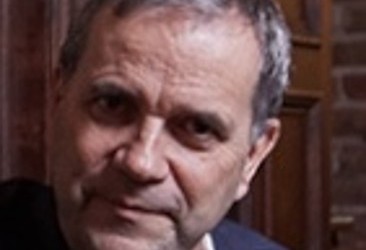 Chris Ahern lectures in Songwriting. He is a founder member of Stargazers, with whom he has toured the world and released three albums including Mercier Park, for which he wrote the title track. He has also released a solo album Certain on Lunar Records and Apollonia, an originals album with Johnny Fang. He has co-written on albums with Jennifer Clarke, Nicole Maguire and Karrie as well as having his song Leaving Me Behind recorded by Áine Whelan. Chris also founded the Music, Management and Sound course in CSN, whose graduates include songwriters Mick Flannery, Sinéad Lohan, O Emperor and Stephanie Rainey and many of whose former students continue to study degree courses in CIT Cork School of Music.