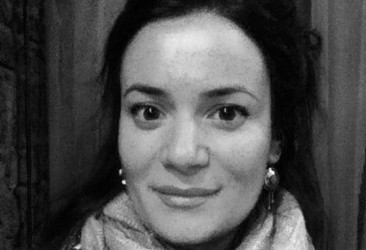 Dara Collins is a Drama and Speech teacher and a Steiner educator based in Cork.

She holds an MA in Drama and Theatre Studies, a joint honours BA in English and History (both from UCC), an Advanced Diploma of Rudolf Steiner Education and an honours teaching Diploma in Speech, Drama and Communication (ALCM).

A past student and yearly scholarship award-winner of CIT CSM, Dara has worked as production assistant to the annual Youth Theatre productions at CIT CSM.

In 2016, Dara returned from Melbourne, Australia where she spent two years studying Steiner education - specialising in drama and the development of the artistic life, through movement, sound and gesture, where drama can serve as a powerful medium for the young artist.

Performance credits include the role of Hermia in Shakespeare’s ‘A Midsummer Night’s Dream’ and the role of Persephone from the ancient ‘Eleusinian Mysteries’ which were performed for the Anthroposophical Society of Australia to critical acclaim.