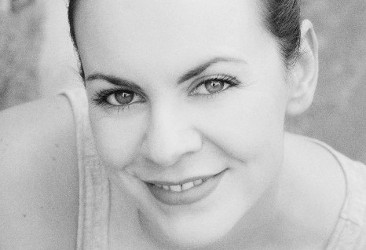 Hilary Rose is an Irish actress and writer. She has written comedy for RTE 2 for over 5 years, creating popular comedy characters such as Handy Sandie from Republic of Telly, Irinka and The Nun for The Fear and many more.

Hilary created the character Handy Sandie which she co-wrote with her husband, award winning director Peter Foott. Their latest venture is the biggest Irish film of 2016 called The Young Offenders in which Hilary has a starring role.

Hilary continues to write drama and comedy for production companies and broadcasters in Ireland and the UK, as well acting in TV, film and theatre.

Classically trained as an actor, Hilary studied at The Gaiety School of Acting. She is also a First Class Honours graduate of IADT on their MA Screenwriting programme.