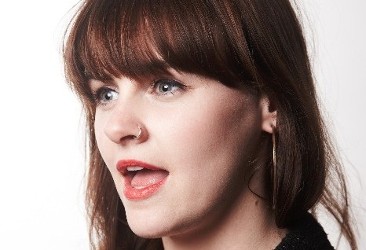 Irene is a Theatre Producer and Voice Coach based in Cork. Previously event producer with electronic music group Eat My Noise, Irene has worked in theatre and events with many of Cork & Ireland’s leading companies.

She holds an MA in Voice Studies from Central School of Speech and Drama at University of London and a joint honours degree in Drama and Theatre Studies and Music from UCC.  She lectures in Voice, Production Studies and Professional Development on the BA Theatre and Drama Studies at CIT CSM.