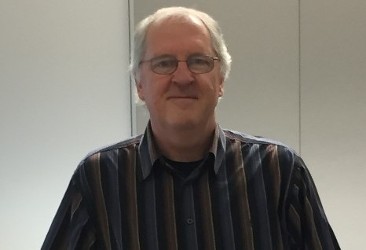 Seán served as principal French Horn with the Army Band of The First Southern Brigade for Thirty years. He also freelanced and appeared as a soloist with several Orchestras and Bands.

He graduated with a first class honours Masters degree from The Cork School of Music having studied with Jeff Bryant at the Guildhall School Of Music London.

He is passionate about teaching, having studied the physiology of brass playing for many years, attending symposiums and workshops in the USA, Britain, and Ireland.

His students have won all the national and local competitions and have successfully auditioned for The European youth orchestra, The National Youth Orchestra of Ireland, The Irish Youth Wind Ensemble and The Cork Youth Orchestra. Several have gone on to professional playing careers.