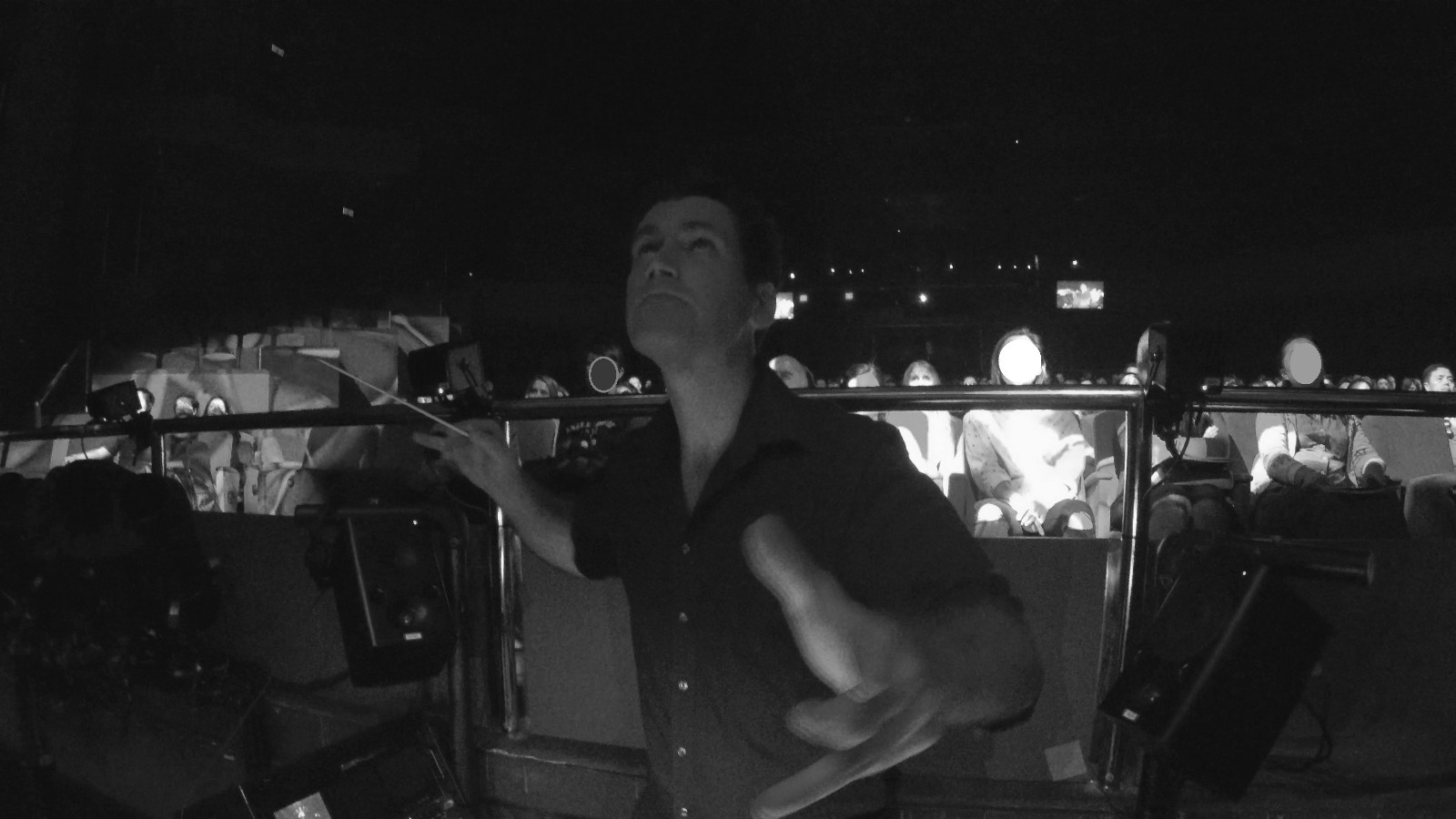 Colm is a Musical Director working primarily in theatre. After his studies at the CIT Cork School of Music, he continued to train as a conductor and subsequently moved to the UK to work in musical theatre. After having worked on many projects across the UK and in the US, he took over as Musical Director for one of the longest running productions in the world, "Starlight Express" in Bochum, Germany. He is currently on a world tour with “Wicked” the musical.

"The varied career paths of CSM’s graduates are a testament to the breadth and standard of music education on offer. The tuition and opportunities available to me there opened up so many possibilities I previously didn’t know existed” Colm O'Regan