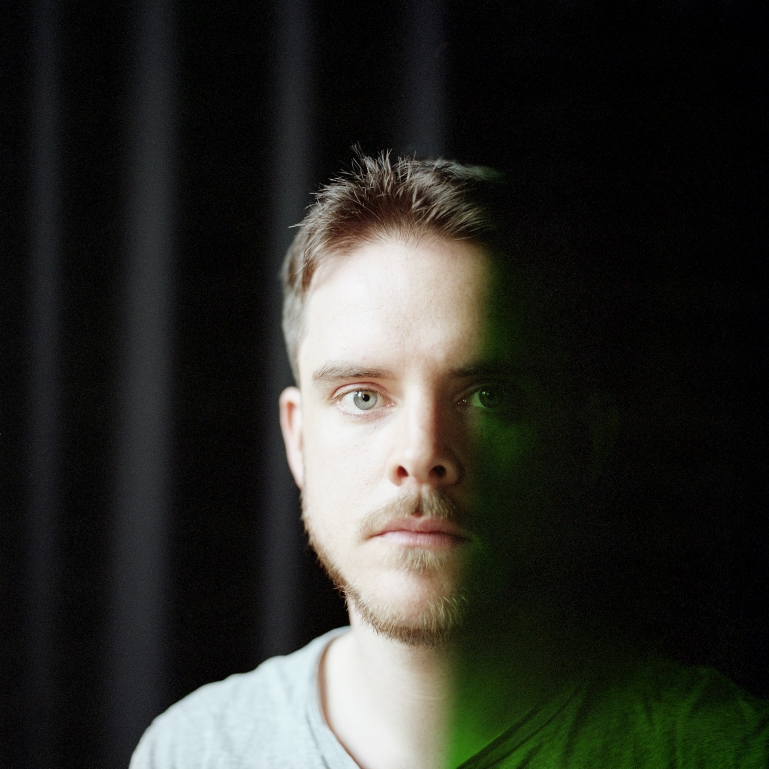 Seán Ó Dálaigh is a composer of acoustic and electronic music from Killarney, County Kerry.

He has worked/workshopped with internationally renowned ensembles and musicians such as, DissonArt Ensemble (Greece), the Asko|Schönberg Ensemble (Amsterdam), Musicatreize (Marseilles), the Kirkos Ensemble (Dublin), the Niuew Ensemble (Amsterdam), the Kelvin-Helmholtz ensemble, (The Hague/Amsterdam) and Yoonhee Lee, violinist. He is an Active member of the Irish Composers collective.

He was a recipient of the 2016 Next Generation Bursary from the Irish Arts Council, one of 16 in the country selected across all artistic disciplines. He has also received numerous Travel and Training awards and local county council bursaries for his work and to support his studies.

He studied composition at the Conservatorium van Amsterdam with Richard Ayres and Wim Henderickx and graduated with a Masters degree in composition in June 2015. He attended the one-year course at the institute for Sonology in Den Haag in 2015/16 where he focused on the study of electronic music. He holds a Bachelors degree from the CIT Cork School of Music. He is currently studying privately with the composer, Jennifer Walshe.

During his time at the CvA and at various international workshops, including the TENSO composers workshop for choral writing, 2015, the Composition and Sound Experimentation workshop at the Mixtur Festival in Barcelona, 2016 and the 2017 Masterclass with the Associazione Musicale Labiritmo in Alghero, Sardinia, he has had individual/masterclasses with renowned artists, Yannis Kyriakides, Dario Calderone, Peter Ablinger, Dmitri Kourliandski, Carola Baukholt, Chaya Czernowin and Marco Stroppa.

"Having studied at numerous institutions abroad and having visited many more, I can safely say that the facilities at the CIT Cork School of Music are among the best in Europe. The Curtis Auditorium and the Stack Theatre are world-class venues for performance, fully integrated with modern recording technology. The technology department itself boasts a stunning array of equipment; a tech lab equipped with multiple powerful desktops and midi controllers, portable recorders and state of the art audio interfaces. The recording studio is at the peak of professional standards equipped with a live room big enough for an orchestra and a broad selection of high-end microphones. The possibility for students of the Cork School of Music to integrate their practice in novel ways with exciting new technologies is limited only by their own imagination. The facilities are supported by a cohort of staff with very impressive resumes, all practicing professionally in their chosen disciplines. While there I was given the freedom to explore my own practice and this freedom, coupled with the expert guidance provided by the staff and teachers, gave me the opportunity to establish my career as a composer."