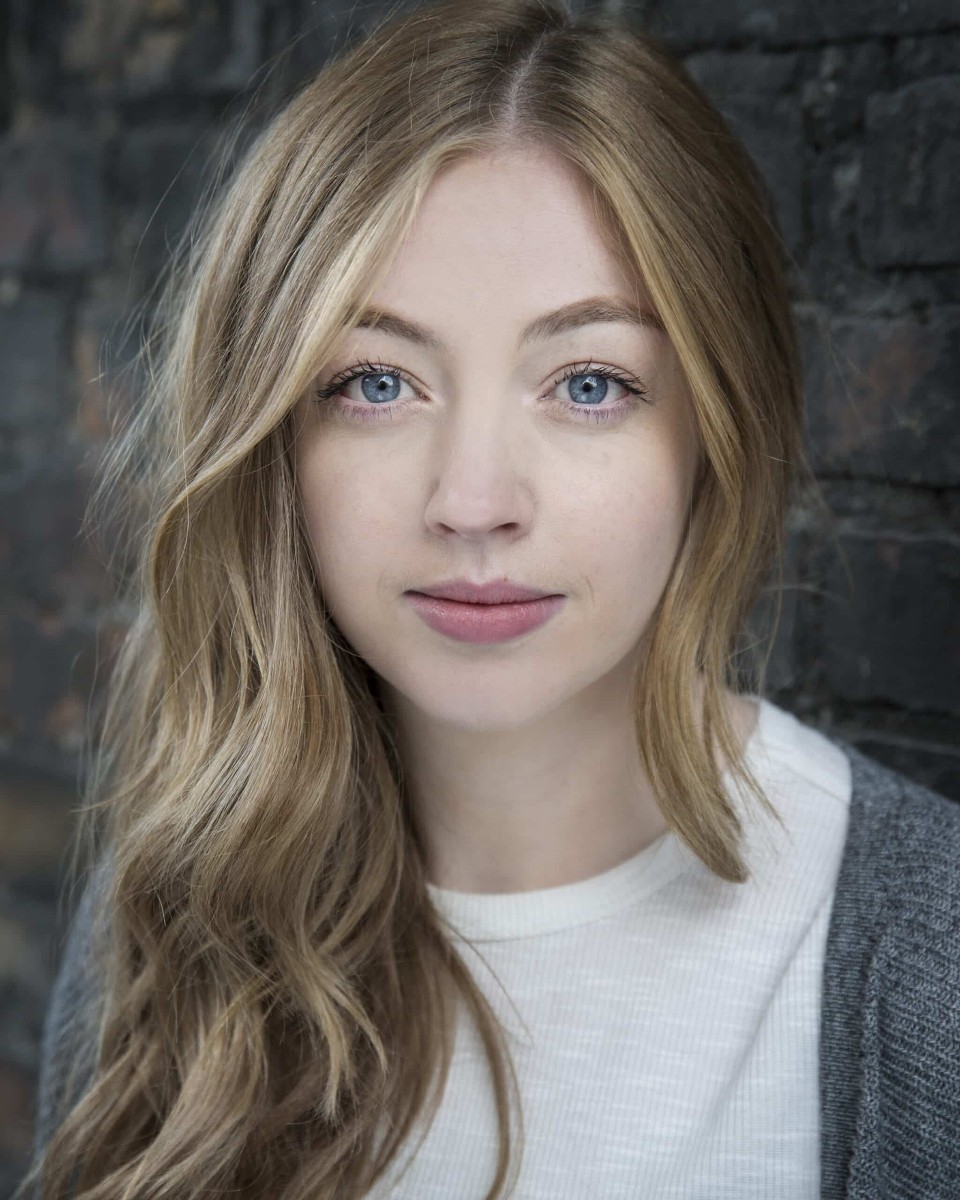 Emma completely her BA in Theatre and Drama Studies at CIT Cork School of Music in 2016. During her studies, she has appeared in several productions including the Irish premiere of The Laramie Cycle (Joseph C. Walsh, 2015) and Our Town (Ben Barnes, 2016). She also appeared as Mary Boyle in Juno and the Paycock (directed by Ger Fitzgibbon) at the Everyman Palace Theatre, Cork while in her final year the degree.

In film Emma starred along side Brian Gleeson in Irish Feature Darkness on the Edge of Town which recently got distribution on America Netflix and itunes, she later appeared in Cork Feature Film The Young Offenders (Directed by Peter Foott). Also during her final year at Cork School of Music Emma was cast in an American TV pilot entitled Dawn (Directed by two time Oscar winner Robert Stromberg and produced by Hulu TV). Emma has just completed filming on her first TV series called Nowhere Fast, which will air on RTE next Autumn. She is currently in rehearsals for Room for Two a new play (directed by Caroline Fitzgerald) that will run in the Dolmen Theatre and the Civic Theatre Dublin this Spring.