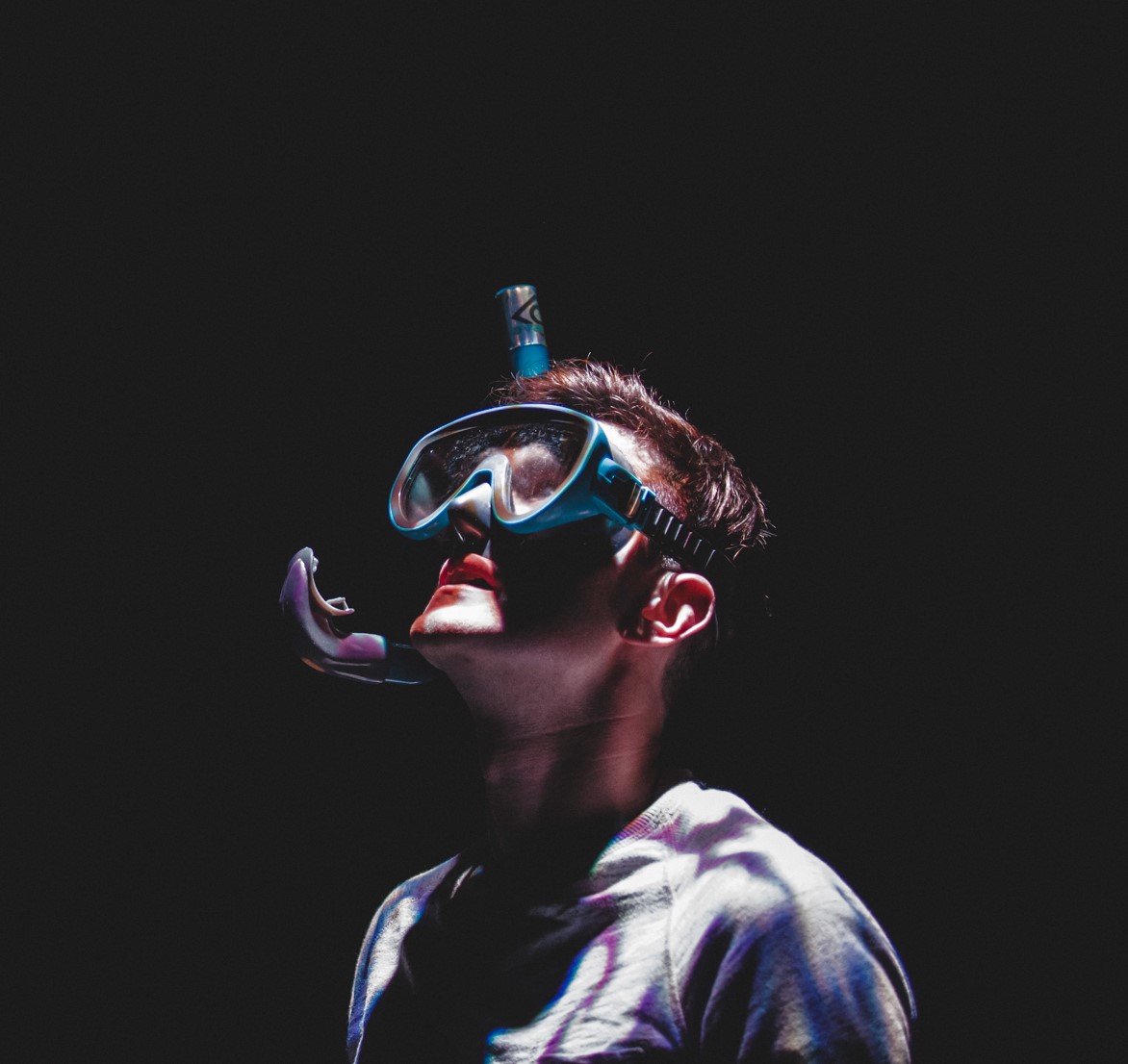 I am a professional freelance director, performer, producer and production manager.

I graduated with a first class honours from the CIT CSM Theatre and Drama studies degree in 2016.

In 2016, I co-founded a theatre company, ALSA Productions, which I run with Sadhbh Barrett Coakley. We are Cork based company whose aim is to collaborate with other artists from a variety of disciplines and art forms. Our work is inspired by people and stories, paying particular attention to identifying the energy that informs the stories we tell.

We are currently Theatre Graduates-In-Residence in CIT Cork School of Music and we are also under the mentorship of Gare St. Lazare Ireland in association with The Everyman, Cork.

We were awarded a place on the internationally recognised MAKE artist programme in 2018. This is a development programme and residency initiative of Cork Midsummer Festival, Dublin Fringe Festival , Project Arts Centre and Theatre Forum. It is open to Irish and international artists for the purpose of generating new performance work outside of the traditional writer-led model at all career levels.

I have also participated on the Fishamble The New Play Company: Directing Mentorship Programme in association with Belltable:Connect, facilitated by Jim Culleton, Gavin Kostick & Marketa Dowling.

I am very grateful for my time in CIT Cork School of Music. The training on the theatre and drama degree was suitably broad for me. Over the four years, I gained both practical performance training as well as receiving an in-depth knowledge of what it takes to make theatre from ‘the ground up’.

I really feel that over the four years on the degree I was continually learning, developing and honing skills, that have inevitably allowed me to create a lasting career for myself in the theatre industry.