Jazz Big Band rehearses on Wednesdays from 13.15 – 15.15 in the Recording Studio with Cormac McCarthy.

Formed in 1992 as a special project of the Cork School of Music and the Guinness Jazz Festival, the CSM Jazz Big Band is a twenty-two strong ensemble of five saxophones, five trumpets, four trombones, rhythm section, and vocalists.  The Band plays a wide variety of traditional and modern jazz compositions created by such composers as  Bill Holman, Maria Schneider, Oliver Nelson, and Bob Mintzer; and from the repertoire of the great big bands of Duke Ellington, Count Basie, Buddy Rich et al; and increasingly from the pens of our own student composers and arrangers.

The young musicians, aged 16 to 25, are full-time students on the B.Mus, BAPM and M.A. degree courses at the School and have a wide experience of music-making ranging from symphony orchestra to small group work. Many have gone on from the Jazz Project to further study abroad and former members have become regulars with groups such as the RTE Concert Orchestra, Sid Lawrence Orchestra, Trinity College Big Band and NYJO – the National Youth Jazz Orchestra. 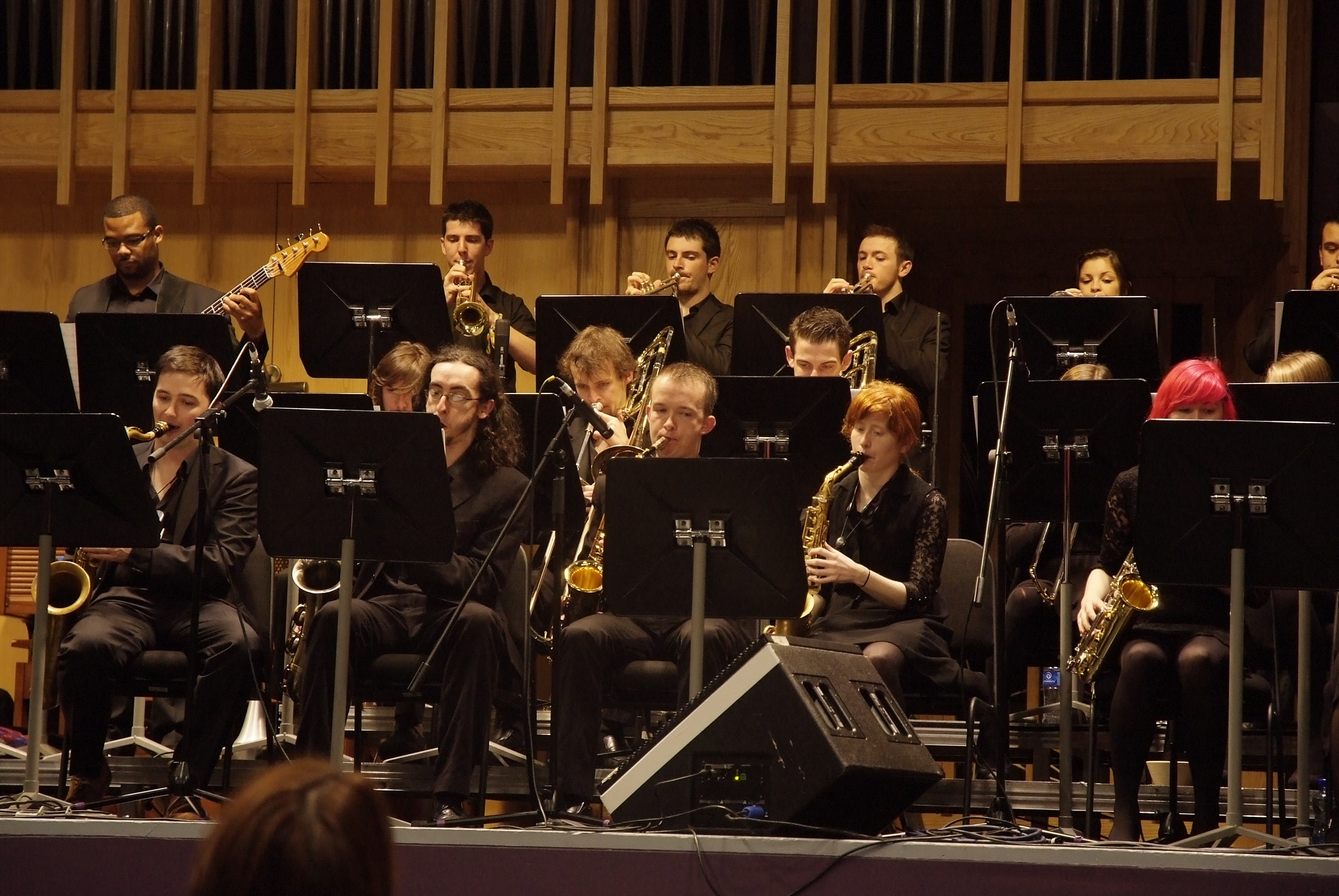 The annual Guinness Jazz Festival in Cork is a regular showcase for the Band and has given us the opportunity to  work with guest artists such as: Bobby Shew, Bobby Watson, James Williams, Bob Wilbur, Jiggs Whigham, Jon  Faddis, Sherrie Maricle, Greg Abate, Dick Oatts and Steve Wiest. We also perform around Ireland including many festivals, the National Concert Hall in Dublin and the UL Concert Hall in Limerick. Regular tours abroad have included England, France - twice, Holland, and Belgium - performing at the Antibes Jazz Festival, Wigan Big Band Festival, a special performance at the European Parliament Building in Brussels; Bologna, Italy, New York, and in 2006, Chicago for a week of workshops with the faculty of Columbia College.

As well as formal concerts and festival performances the Band is available for corporate entertainment. Recent clients include Cork Chamber of Commerce, the Trinity Ball, University College Cork, Cork Airport, Construction Industry Federation, Irish Vintners Federation, and we have been honoured to perform at Áras an Uachtaráin for a presidential garden party. 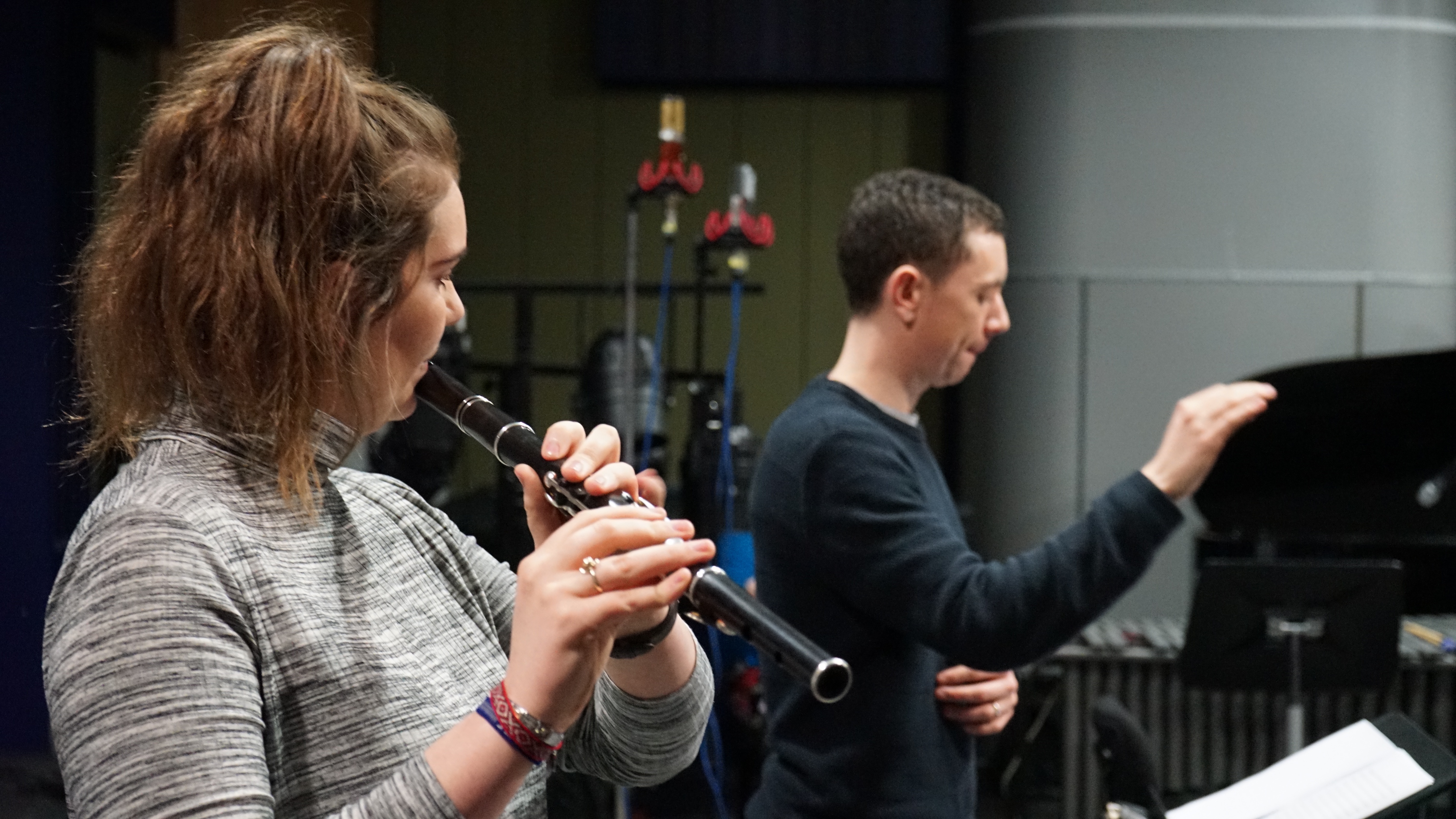 Musical Director is Cormac McCarthy, an alumnus of the band, whose post-graduate studies at DePaul University in Chicago were made possible by the Bill Whelan Bursary and left him with a particular insight to the modern big band. He was one of the nominees for ‘Best New Arranger’ in the legendary DownBeat Poll.