MTU Cork School of Music is proud to operate an Artists in Residence programme whereby distinguished professional artists visit and perform at the School, sharing their expertise and artistry with the next generation of performers.

Barry Douglas has established a major international career since winning the Gold Medal at the 1986 Tchaikovsky International Piano Competition, Moscow. As Artistic Director of Camerata Ireland, the only all-Ireland orchestra, and the Clandeboye Festival, his aim is to nurture new young talent from Ireland whilst also maintaining a busy international touring schedule.

Barry regularly tours with Camerata Ireland throughout the world and visited the US in the spring of 2018. Highlights of past seasons were Camerata Ireland’s début at the BBC Proms in London and a world premiere of a new cantata commissioned by The Honourable The Irish Society, “At Sixes and Sevens”, alongside the London Symphony Orchestra to celebrate Derry-Londonderry becoming City of Culture 2013. Most recently, Camerata Ireland completed a residency at the National Concert Hall in 2019/2020 coinciding with their twentieth anniversary.

Recent tours for Barry as pianist have included Argentina, Brazil, Australia, Poland, Russia, UK, Italy, Japan, Ireland and the USA. In 2016/17, he marked the thirtieth anniversary of his Tchaikovsky International Piano Competition win with Tchaikovsky Piano Concerto performances with the London Symphony Orchestra, with the RTÉ National Symphony Orchestra of Ireland in Dublin, and the Ulster Orchestra in Belfast.

A highly sought after recitalist and chamber musician, Barry has given performances across the globe from the Royal Albert, Barbican and Wigmore Halls and the Verbier Festival, to the Forbidden City Concert Hall in Beijing, Grand Theatre in Shanghai and other cities in China. Barry is an exclusive Chandos recording artist. He recently completed a six-album recording of the complete solo piano works of Brahms. His current recording projects focus on solo piano works of Schubert, Tchaikovsky and other Russian composers. Also with Chandos, Barry is exploring Irish folk music through his own arrangements: Celtic Reflections (2014) and Celtic Airs (2016).

Barry Douglas received the Order of the British Empire (OBE) in the 2002 New Year’s Honours List for services to music. 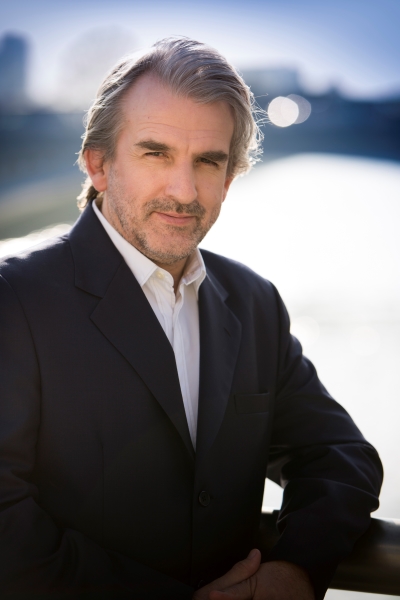 Founded in 1975, Madrigal '75 vocal ensemble performs repertory from the 14th-century right through to contemporary choral works, both sacred and secular, including first performances of new commissions.

In competition, Madrigal '75 has twice won the Carols for Christmas competitions on RTÉlyric FM, in addition to Best Choir at the Montreux Festival, several Best Performances and First Prize awards at successive Cork International Choral Festivals, including the Irish Choir of the Year award. In 2013, Madrigal '75 returned to Montreux and was the highest-placed choir in the mixed-voice category. In its almost 50-year history, the choir has performed with several of Ireland’s leading ensembles, including the RTÉ Vanbrugh String Quartet and the Orchestra of St Cecilia. The choir has presented both the opening and closing concerts of the prestigious East Cork Early Music Festival as well as being invited to present the atmospheric Evocations Concert for the Cork International Choral Festival in 2014, and again in May 2019.

Marking the choir’s 40th anniversary in 2015, Madrigal '75 performed the Gala Opening Concert for the Cork International Choral Festival that year, followed by a very successful trip to Spain in 2016. The choir performed Bach’s St John Passion as part of the East Cork Early Music Festival in 2018, and in 2019 toured Cork, Dublin, Limerick, Glasgow and Edinburgh. In February 2021, Madrigal '75 launched their CD 'Wondrous Love, Songs from Then and Now’, a retrospective collection of original recordings from 2004, 2012 and 2017.

Since January 2007, Madrigal '75 has been directed by James Taylor, organist and harpsichordist, who, having held posts in the UK, New Zealand and Canada, now lectures at MTU Cork School of Music. 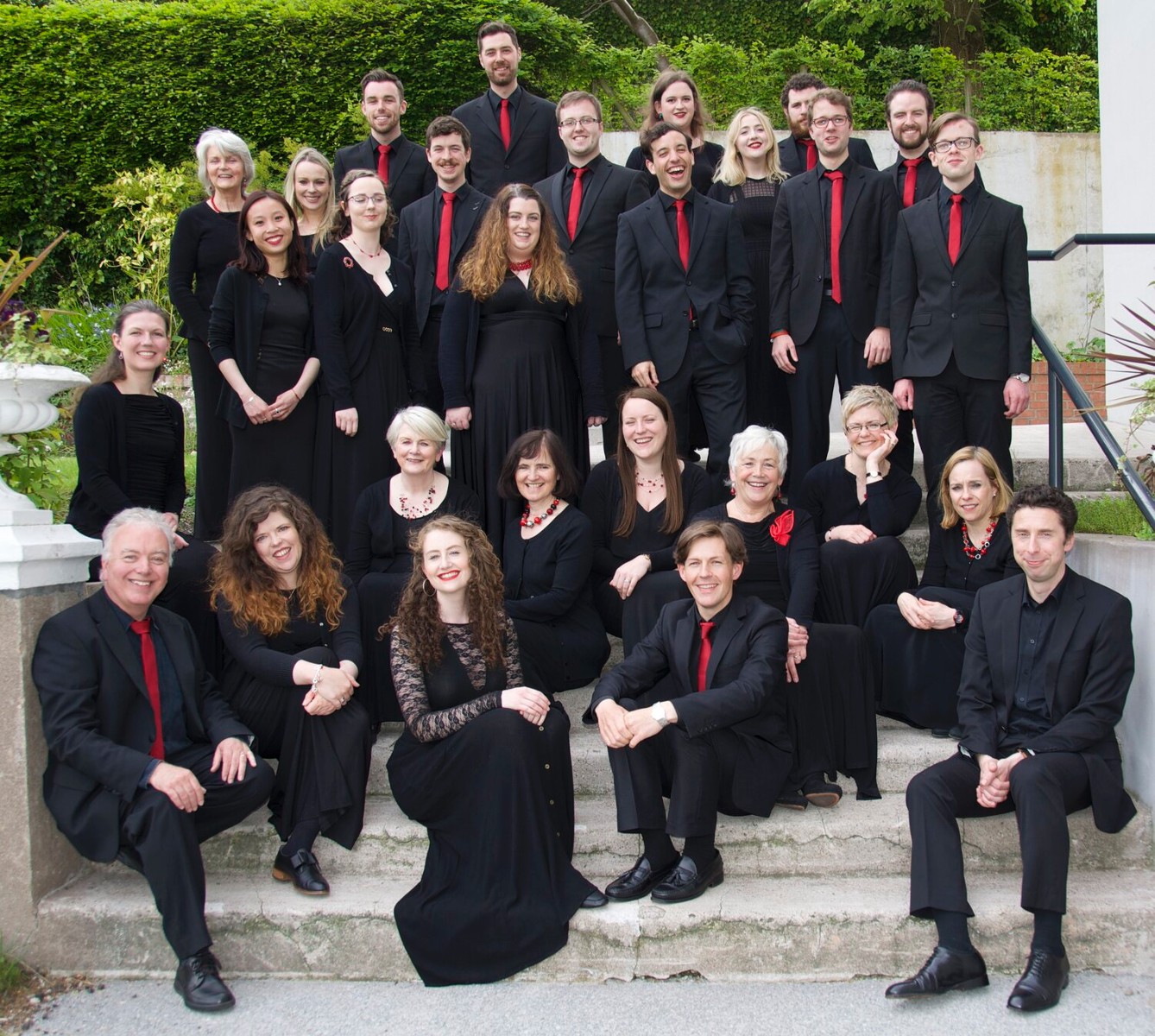